A new update has been released. (Currently only available for downloadable versions. For web, this is still pending approval.) 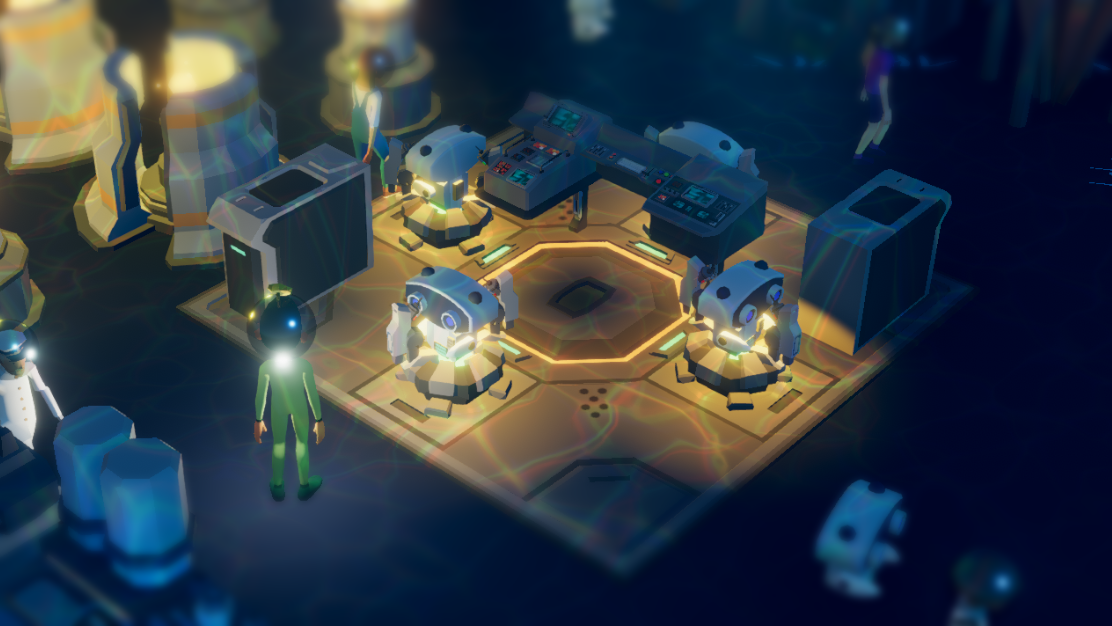 Bots can now be recharged with batteries at the recharge station. For now, they will be permanent, but based on feedback and balancing, if it is too overpowered, they may be limited to expire after 50 in-game days.

They can be upgraded in two ways:

Blinking lights have been added to low power facilities. 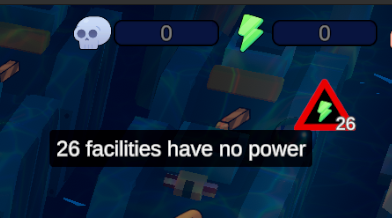 Settlers who walk by you will also speak  with actual voice audio, which I think breathes a lot of life into the game. Their speech also changes based on their state! (e.g. hungry vs thirsty vs tired settlers)

Build up a town in the middle of the sea!